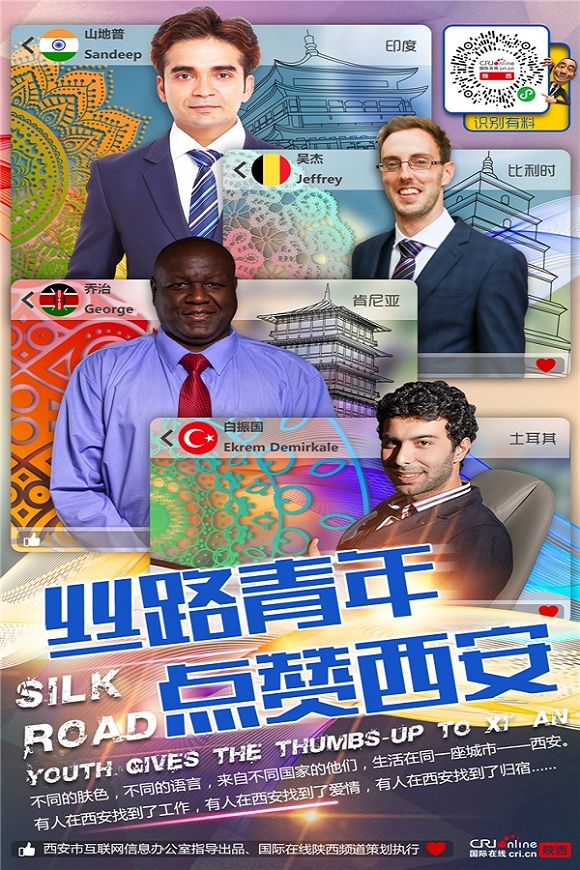 In the past five years, Xi'an, as an important city along the Belt and Road, has built a three-dimensional silk road with modern transportation infrastructure.

The city is currently building communication platforms and strengthening exchanges, making it one of the most attractive destinations for students from Central Asia.

More and more foreigners are coming to Xi'an to travel, study, start businesses and settle down, and many of them have become attached to Xi'an. These foreigners are known as the "Silk Road Youth".

The four "Silk Road Youth" who attended the event are Jeffrey from Belgium, George from Kenya, Shandeep from India, and Ekrem Demirkale, a student from Turkey.

The event recounted their experiences in Xi'an through photos, articles, etc., and showed what they are currently up to in the city.

They all have an appreciation for the history and culture of Xi'an and have witnessed the rapid changes in Xi'an's innovation, healthcare, education and culture. 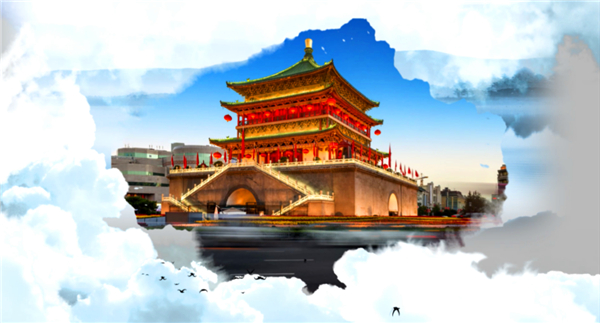 With the help of a multi-level platform such as the pilot free trade zone and the comprehensive innovation reform pilot zone, Xi'an has been able to accelerate its economic development in recent years.

In addition, the Chang'an China-Europe freight train helps Xi'an better integrate into the global economy. The continuous improvement of the city's business environment is making it easier for people to conduct business in the city and attracting more projects to the city. 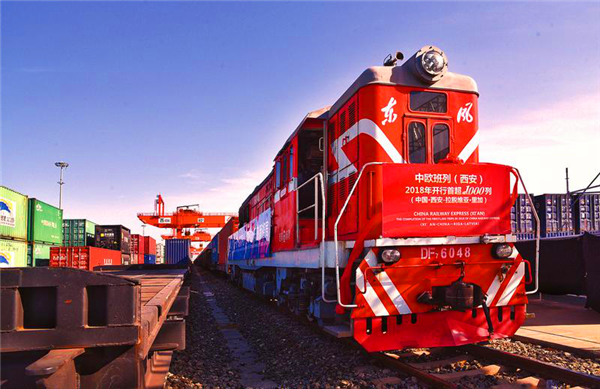