ITL Park gives an overview of its achievements

Chen Bo, deputy secretary of the Party working committee of Xi'an International Trade and Logistics (ITL) Park, gave an overview of the park's achievements in recent years at a press conference held by the Xi'an municipal people's government on Nov 4. 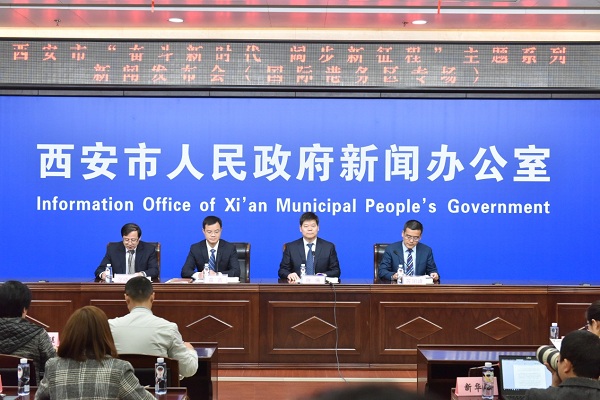 At present, the park is actively building the largest inland international hub port and a modern international demonstration zone on the Belt and Road.

It has won the outstanding unit of Xi'an for six consecutive years. The average annual growth rate of its GDP is 30 percent.

Since its establishment in 2008, the five major industries of port economy, e-commerce, new finance, trade logistics, as well as sports and health have flourished in the park. 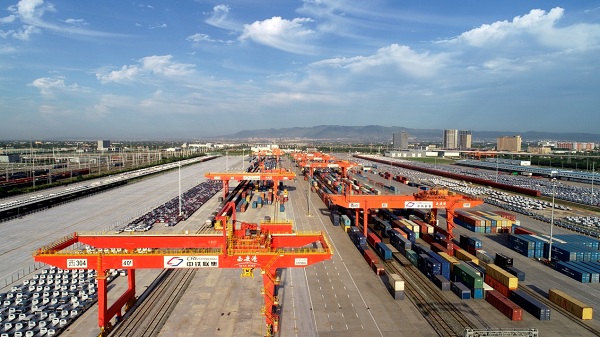 In the past three years, the e-commerce transaction volume of the park has exceeded 300 billion yuan ($42.7 billion), while the online retail sales accounted for nearly 80 percent of the city's total.

From January to October of this year, the China-Europe Chang'an freight train made over 1,700 trips, ranking tops in the country in terms of number of trips, heavy load rate, and freight volume. 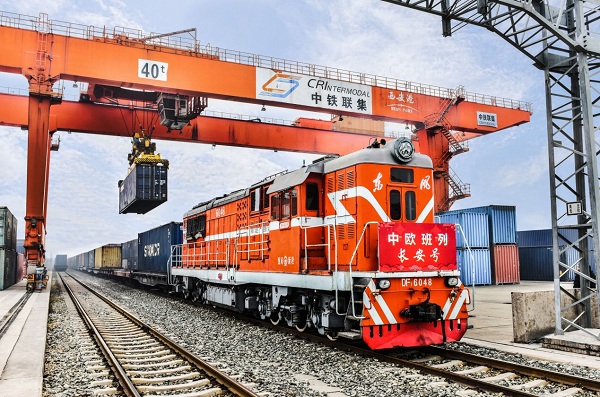 In the future, ITL Park will continue to realize the integration of channels, trade, and industry, as well as improve relevant supporting policies to promote hub construction, contributing to the high-quality development of the BRI.